Its time we caught up. Im sorry about what I said about your toupe last time.

Your views are abhorent. You are a terrible leader. Almost as terrible as Jacob Zuma. Almost.

Infact… no you are worse. And what is worse is Jacob wants to be like you.

Anway, stop what you are doing. Seriously. Its all fun & games till your kkk friends are building slave ships & making irons… We know how that turned out last time huh?

Donald, stop being a bigot. You are a President. Everyone already listens to every word you say (well, except me and 7.599.999.998 other people) but we get you are the President. Yay. Well done. So calm down now okay?

Cant you let blacks and mexicans not have to feel like chattel? You have done right by the dogs already guys I mean come on… We can share the planet its okay. We are not asking you to go back to your planet… we are asking that you let us melanin having folks be.

You control the economies. Everyone trades oil in dollars. No one is threatening your hegemony. Apparently we dont have any guts. Or was it leaders… I forget.

Anyhow, Donald, stop trying to corner us. Why are you acting this way? Do you believe dividing #America, alienating #Africa & #Europe & sidling up to #Russia is in the best interest of the people? Or are we really just chattel to you? To all of you so called “leaders” (looking at you Jacob…)

Donald, I was just hollering because from the outside perspective, its like you’re trying to create a climate where its okay to oppress black people publicly. You best believe we aint letting slavery come back playa.

You wanna #makeamericagreatagain? Cool. Lekka boss. Do that, but remember America’s population has diversified since ya’ll displaced the #AmericanIndian

And with you being hell bent on us all trading oil in dollars… what you do affects us all. 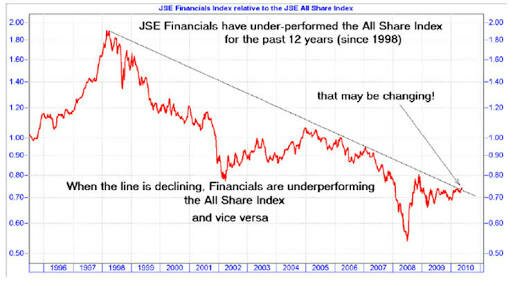